4 pots received today, beautifully wrapped and now out in the back garden awaiting planting tomorrow.
Thanks again 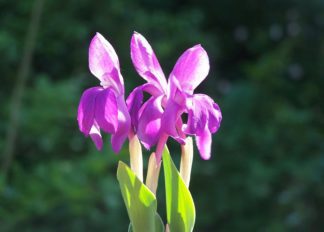